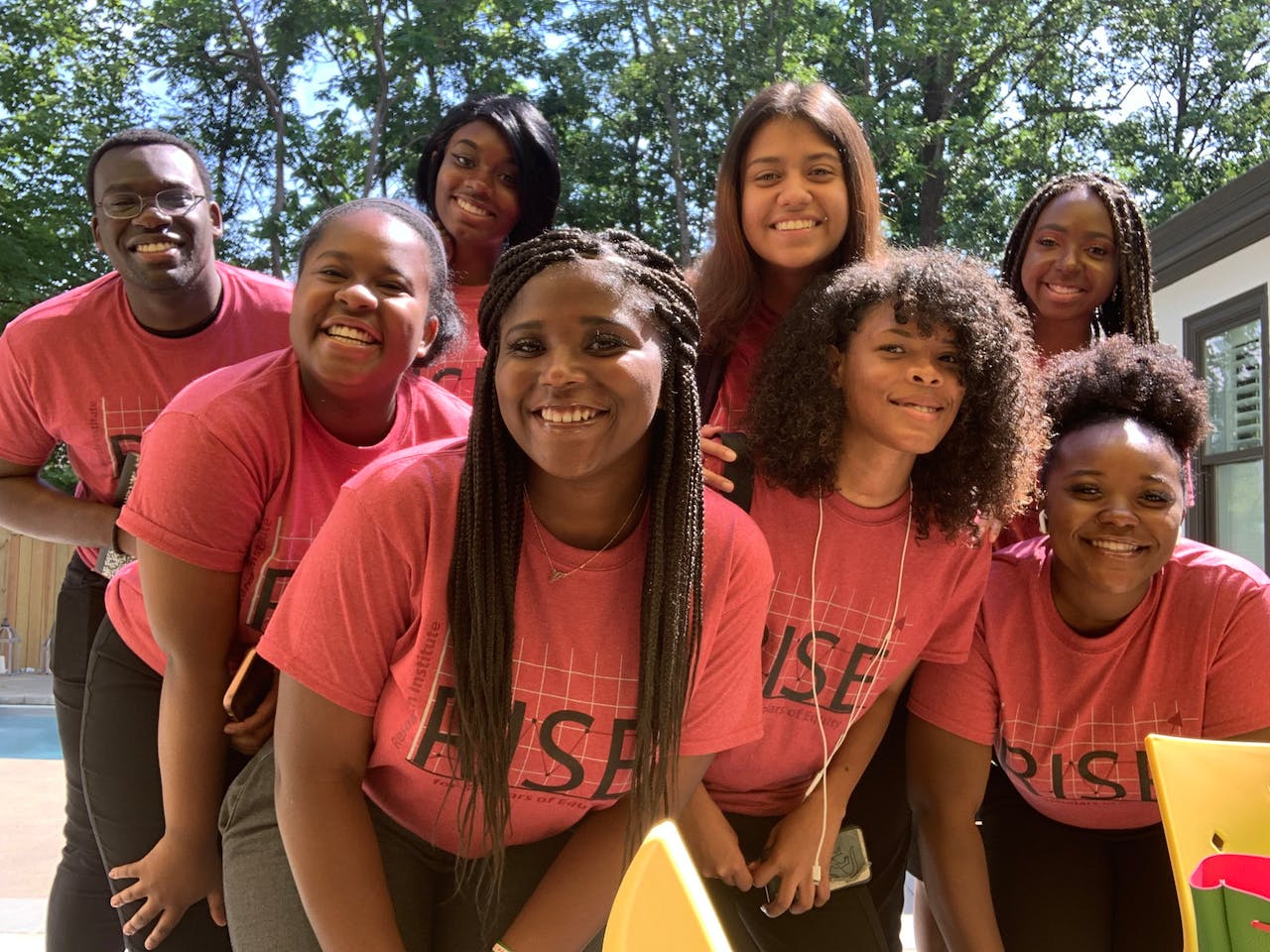 Scholars from a RISE cohort.North Carolina Central College’s (NCCU’s) Analysis Institute for Students of Fairness (RISE) program is the use of its 2d grant from the Institute of Schooling Sciences (IES) to change into RISE 2.0.

RISE 2.0 will proceed its challenge to extend the selection of Black and Latinx scholars looking for doctoral levels, connecting upper-level undergraduate scholars with the mentors and sources had to habits instructional analysis on the intersection of social fairness.

The grant, totaling $1.53 million, will assist 58 fellows over the following 5 years. Up to now, 11 scholars had been decided on to enroll in RISE 2.0 in March.

Dr. Wynetta Lee, director of RISE and co-principal investigator of the grant, stated that RISE contributes to NCCU’s strategic plan “in lots of tactics.”

“As an interdisciplinary program for undergraduate scholars, lots of whom are African American and Latinx, first era school scholars who’re unfamiliar with the tradition of graduate training, it is helping get ready them to effectively get admission to and achieve graduate training in a number of fields,” stated Lee.